5 moments in the history of EVs 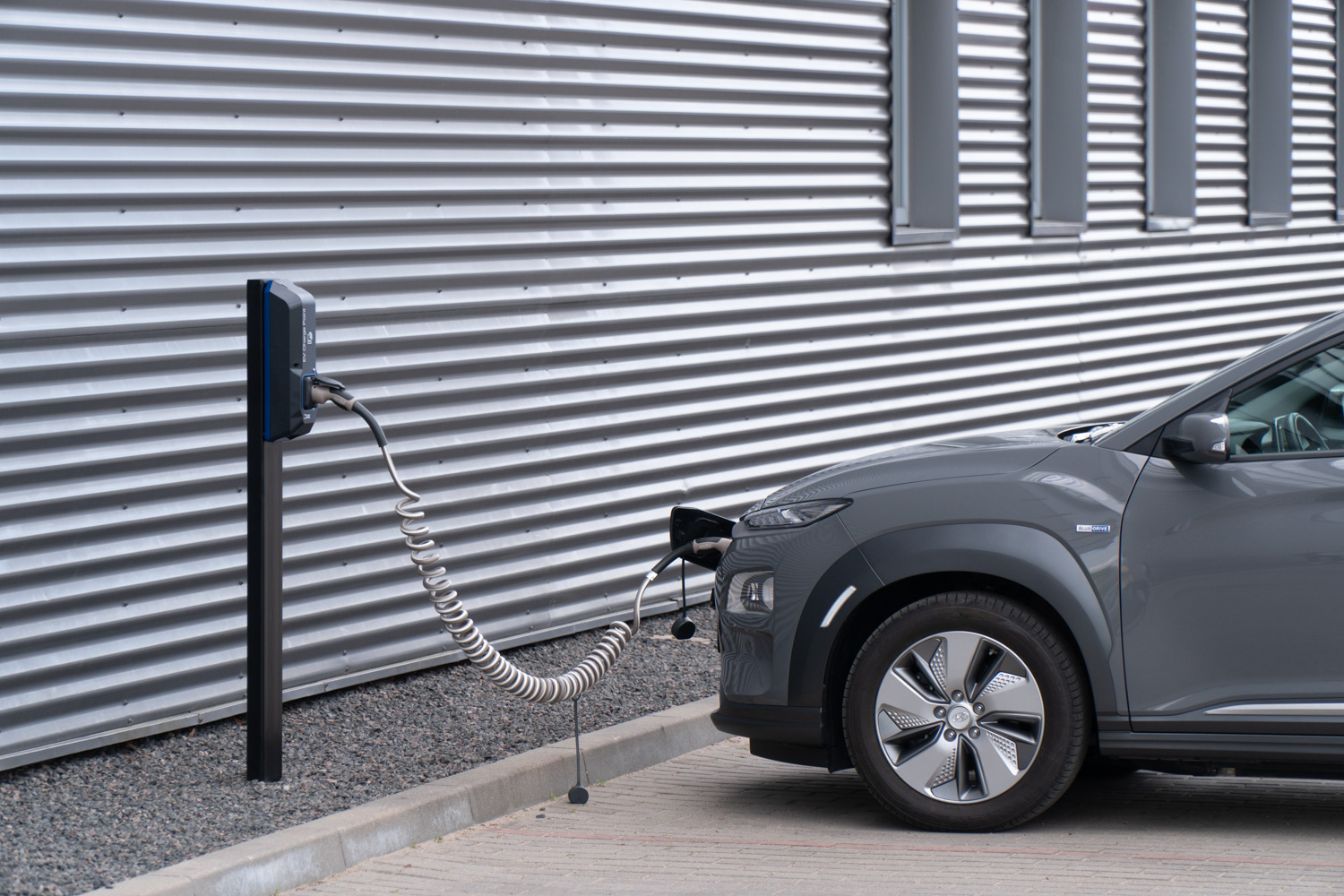 We often say that going electric is not the future anymore, it is the present, however claiming that it is the past wouldn’t be wrong either…

A Scottish monk Andrew Gordon is credited to have invented the first electric motor more than 300 years ago!

However, most sources cite Faraday as the official discoverer when using a broad definition of “motor.” This would bring the discovery date to 1821, but it was not before 1890s when electric motor started powering vehicles.

Many inventors have been given credit for the first EV, however, William Morrison‘s design was particular.

In 1891  he built an EV, which had room for passengers, thus is often considered the first real and practical EV.

A yellow NYC cab is an inseparable landmark of the city, however back in 1897 taxis in NYC were electric.

EVs were a perfect choice for the city which suffered from pollution caused by horses and severe blizzards when only EVs were capable of transport on the roads.

#4 The history of Porsche begins electrically in 1898

The first vehicle the founder Ferdinand Porsche designed was electric. In 1898 he designed an EV called Egger-Lohner C.2 Phaeton, which reached 25 km/h speed.

#5 The first mass-production hybrid vehicle in 1997